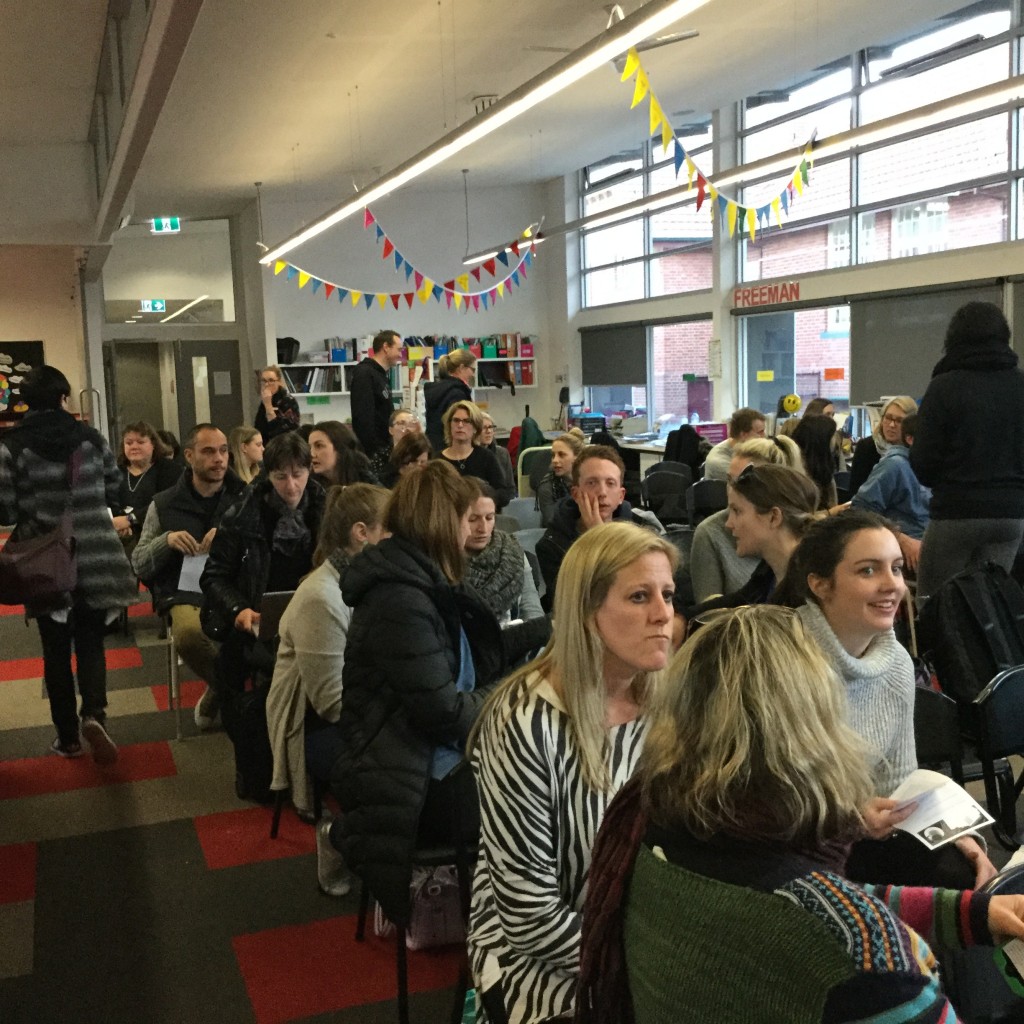 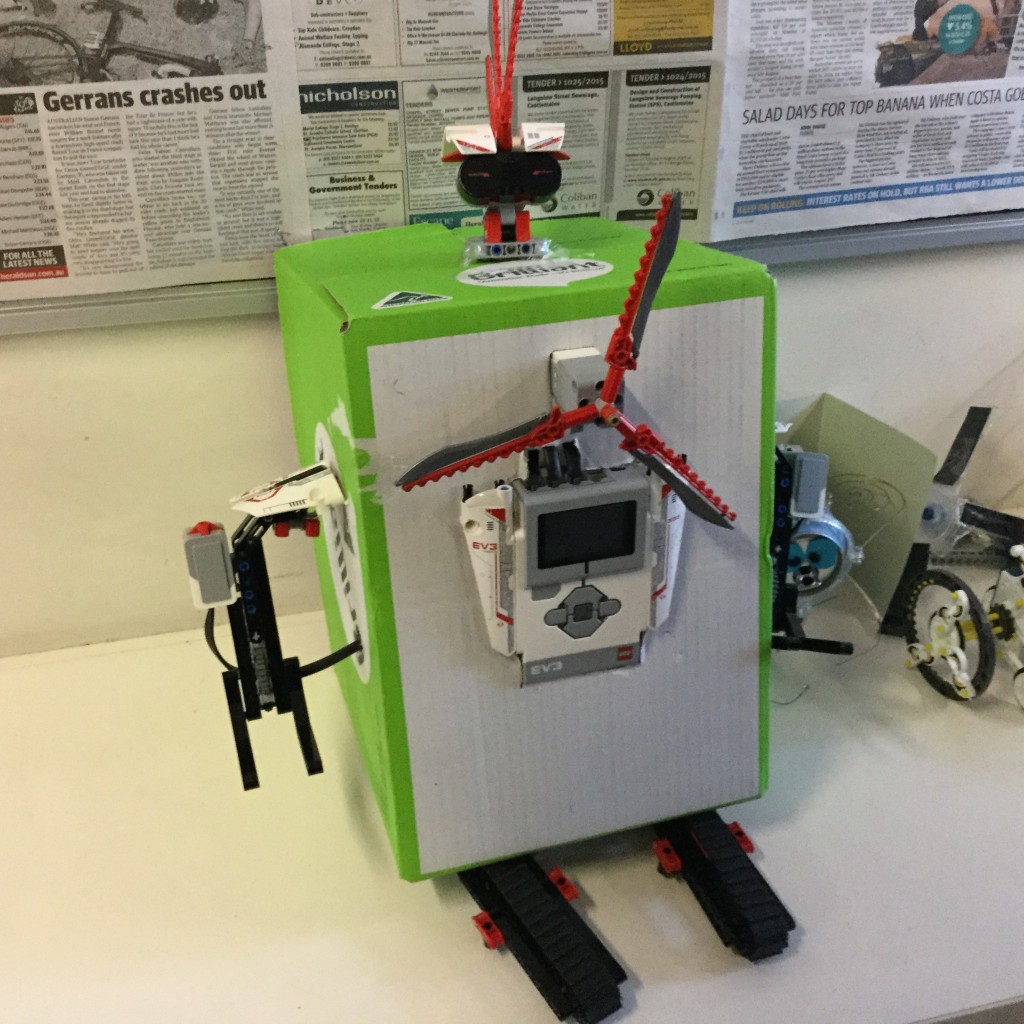 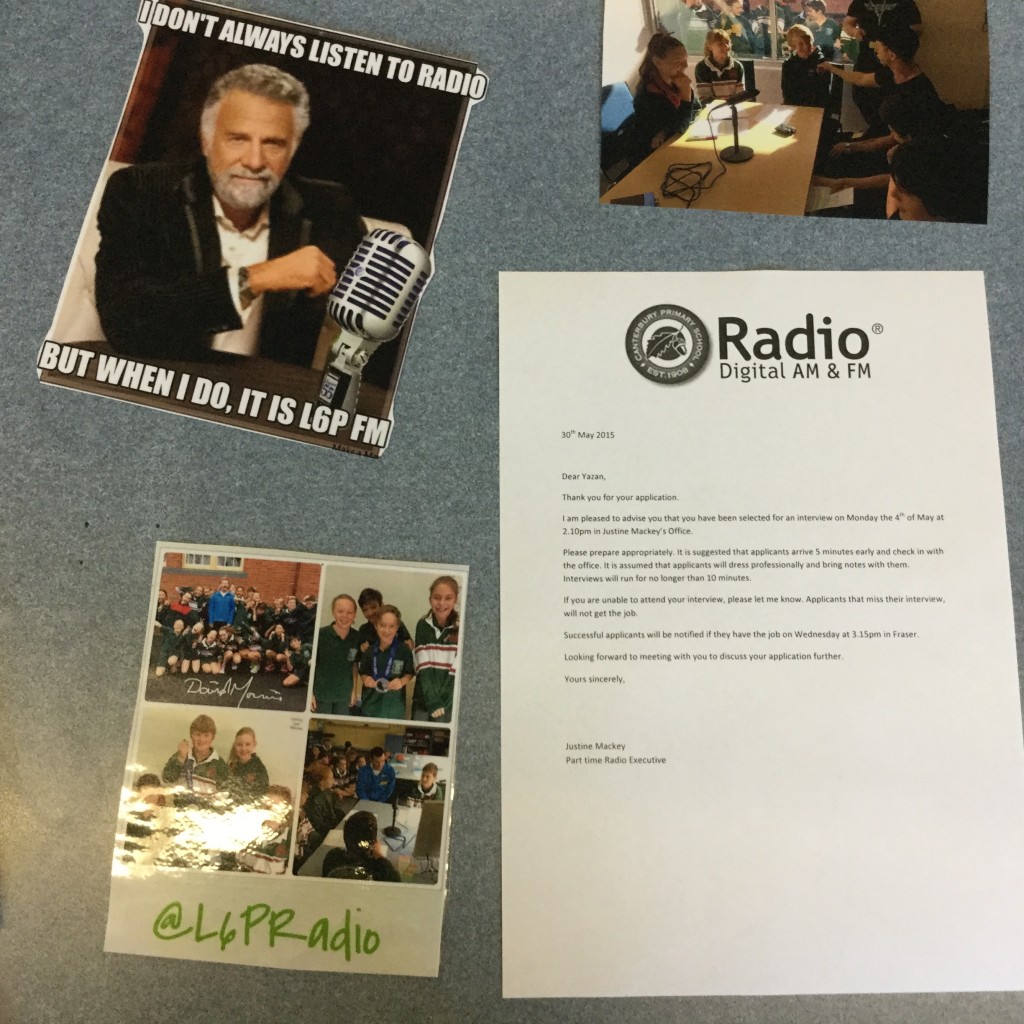 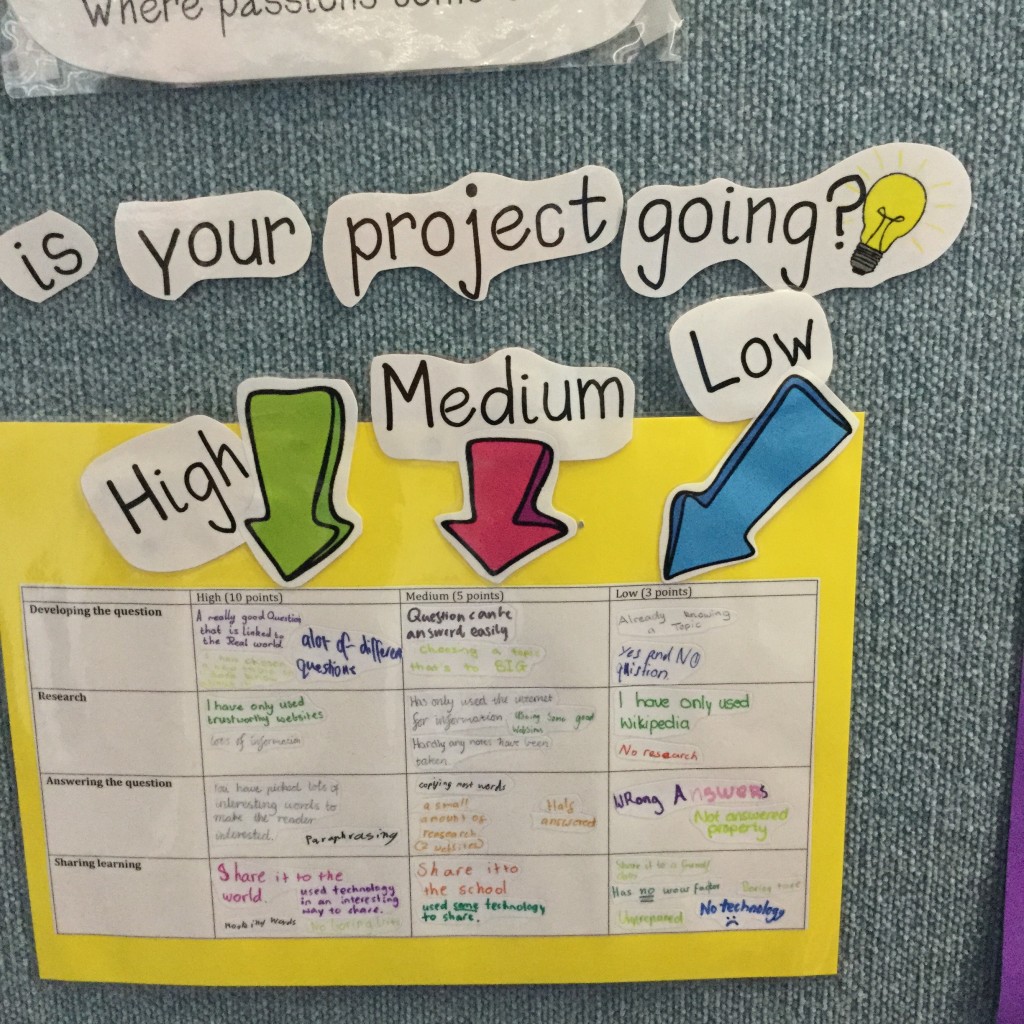 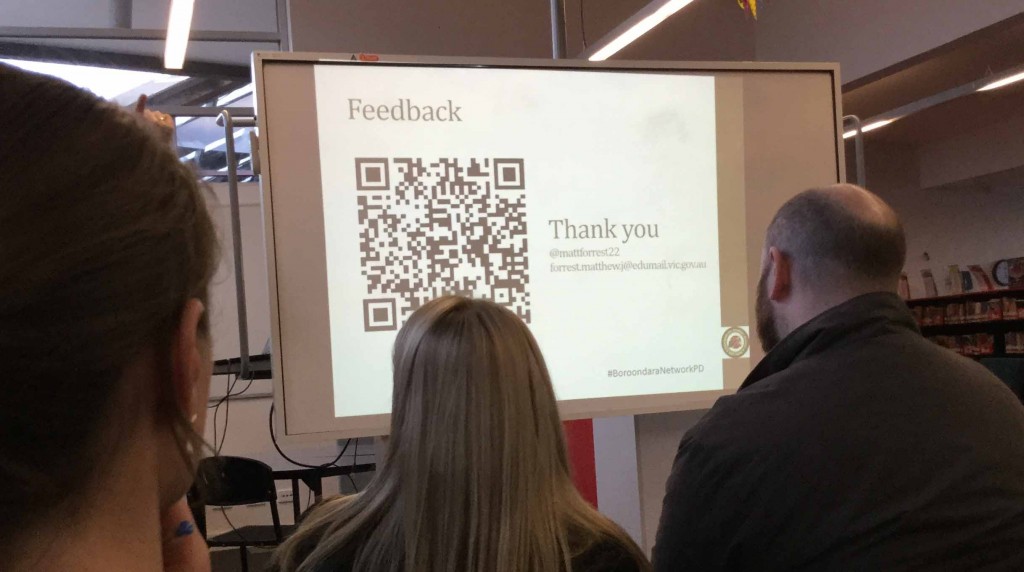 One thought on “PD Can Change Your Life”